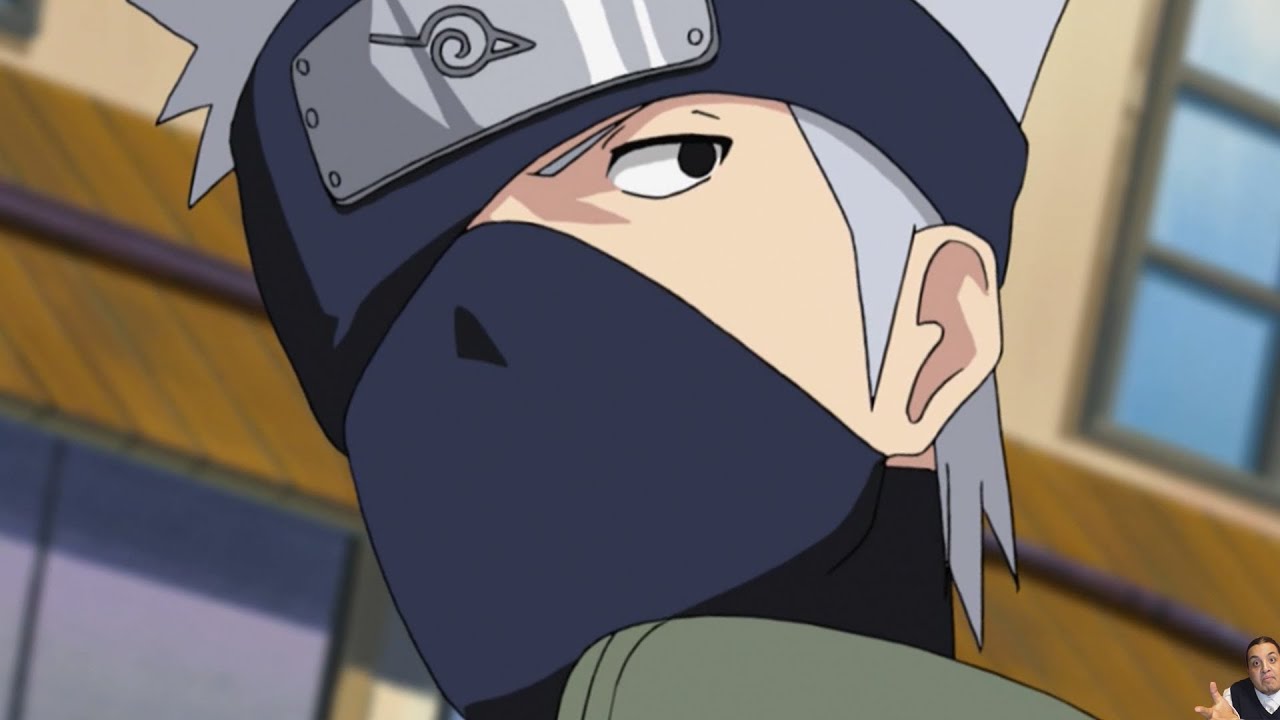 Naruto Uzumaki is back! After two and a half years of training on the road with Jiraiya of the Sannin, Naruto is back in the Village Hidden in the Leaves and he's ready to show off his new skills. He and Sakura team up to take on their old master Kakashi, who's pretty impressed with their progress. They'll have plenty of opportunity to put it into action when news arrives from the Sand Village that Gaara, Naruto's former rival and now Kazekage of the Sand, has been kidnapped! And the culprits are the very same group who are after Naruto - the Akatsuki!

Naruto is an anime series based on Masashi Kishimoto 's manga series of the same name. The series centers on the adventures of Naruto Uzumaki , a ninja of Konohagakure, searching for recognitions and wishing to become Hokage, the ninja that is acknowledged by the rest of the village to be the leader and the strongest of all. The series was directed by Hayato Date, and produced by Studio Pierrot and TV Tokyo. 96 6 98 The episodes are based on the first twenty-seven volumes in Part I of the manga, while some episodes feature original, self-contained storylines. 96 7 98

The season uses three musical themes for one opening theme and two ending themes. The opening theme for this season is "Distance" by Long Shot Party. The ending themes are "Kimi Monogatari" ( キミモノガタリ , "Your Story") by Little by Little , which is used for episodes 86 to 96, and "Mezamero! Yasei" ( 目覚めろ!野性 , "Awaken! Wild") by Matchy with Question? , which is used from episodes 97 to 58.

Special thanks to the contributors that make this page possible. Register to help make the wiki even better!